We’re excited to get to know you and help you through your feet issues.

We’re excited to get to know you and help you through your feet issues. 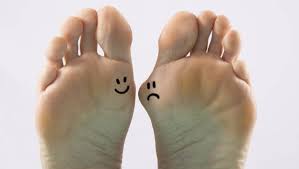 Hallux valgus, commonly called Bunions, is a natural deformity that hurts a lot.

3 Common Foot Pain in Children and how to fix it

During the growing phase of the children, they may feel a lot of pain.

Why Singaporeans Are More At Risk From Flat Foot

Flat foot is a condition where generally the feet of a person are not strong enough to handle the body weight. One of the main sources of this weakness comes from the bones which may be fused together. There is also another version of this problem where the bones of the feet are spread apart. […]

Diabetes is a disease that causes damage to many body parts. In some cases, it is even able to leave a body part paralyzed. After some time, you can easily find the condition becomes chronic. One of the reasons why diabetic people are prone to foot pain comes from nerve issues. Why are diabetic people […]

Why does your kid complain of foot ache all the time?

Why may your kid be feeling pain or discomfort in their feet? Kids should be healthy, active and they should be running about. This is why if your kid constantly complains about aching feet all the time, it can be a huge issue. Kids raising concerns should never be brushed aside, and something like hurting […]

How To Cure Flat Foot Pain with Supportive Insoles in Singapore?

The human body is intricate and has tons of different joints, bones, muscles, etc., that might not seem important to a naive person, yet they play a crucial role in the normal function of our body. One such overlooked element is the arch found under the sole of a majority of people out there. However, […]

How to Choose the Best Bunion Shoe for Bunion Relief

What is a bunion? A bunion– also known as Hallux Valgus- is a bony bump that forms at the foundation of your big toe. Prevalent in women, this bone disorder occurs when the big toe leans towards the toe right next to it. As a result, the joint starts to stick out instead of remaining […]

Everything You Need to Know About Plantar Fasciitis in Singapore

Have you ever felt an unending pain in the bottom of your feet? Have you ever thought that it might be a condition called Plantar Fasciitis? Yes, the prevalent disease in Singapore is caused by inflammation in the ligament that connects the heel bone to the toes.  Let’s look deeper into what Plantar Fasciitis is […]

Do you know someone or have someone in your family who has their biggest toe developed sideways instead of being straight. Instead of making fun of them or completely ignoring them, you should be aware of what it is all about. A bunion is a condition that is formed when the base joint of the […] 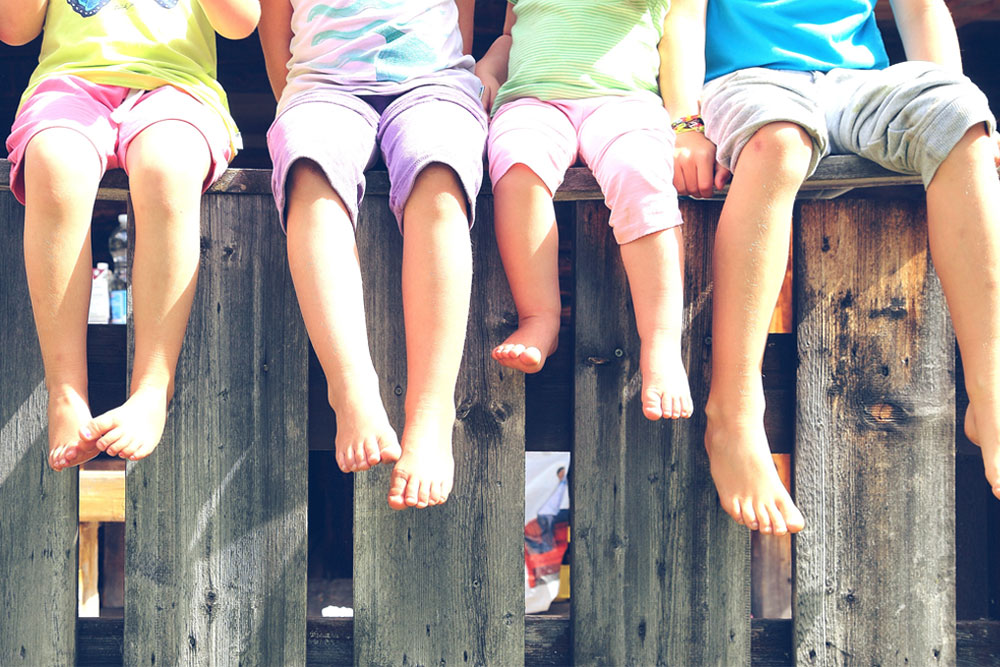 As a child begins to grow, they may develop some unexpected problems that may be difficult to deal with. This is especially the case for any child who develops adult medical issues like bunions. While an adult may develop bunions because of the tightness of the shoes that they wear on their feet. However, a […]